This month we are going to be tasting chocolates made from Venezuelan and Peruvian cacaos, and these really are as good as it gets in the cacao world. Venezuela is where my journey in chocolate began, and the lowland rainforests of the Upper Amazon Basin which encompasses both of these countries, is where the cacao tree evolved. We are going back to the roots of chocolate.

Theobroma cacao charmingly translates as Food of the Gods, and there are three varieties. Forastero and Criollo came first but are quite distinct from one another. Forastero is a hardy grower, but lacks the subtle flavour notes of the rare and highly prized criollo beans. Trinitario beans are a cross between the two which developed when a hurricane virtually wiped out Trinidad’s criollo crop in the eighteenth century and forastero was introduced. Some of my favourite cacaos are Trinitarios.

My farm is in the Henri Pittier national park in Venezuela. I fell in love with cacao there from the very first day walking up into the farm through the shafts of sunlight, past other worldly trees with the multi-coloured pods jutting straight out from the trunk. Many of the world’s finest beans come from Venezuela because until the 1950’s they were one of the world’s largest producers of cacao, but the rise of oil meant that traditional industries were neglected and as a result some of the original strains of cacao have remained pure ever since.

Let’s start the tasting with the Venezuelan friends Rio Caribe 72 and Las Trincheras 72, both of which are beautiful examples of Trinitario beans and are on the nutty side of the flavour spectrum. For me the Las Trincheras is the most welcoming and smooth of all my chocolates. For people just starting to discover dark chocolate this is where I suggest they begin. Rio Caribe then layers on complexity and depth. In this batch, the coffee notes that you are tasting alongside the nuts, are appearing a touch fruity. I love this natural variation, it is like getting to know the beans as people.

The Sur del Lago bean is perfect for making Almendra because it is light, and once conched, without acidity. Rio Caribe would totally have overpowered the soft sweetness of the freshly roasted almonds.

Moving to Peru we have Chulucanas 70, made from an exceptional criollo bean. Its natural notes of raisins and plums make it the obvious choice for making the Hazelnut Raisin chocolate. There is a bean for every chocolate.

Milk of the Gods is Rio Caribe in milk chocolate form. This bean brings quite wonderful depth and richness to the milk chocolate, and then with the addition of flakes or Cornish Sea Salt you get Sea Flakes. No need for vanilla here or in El Blanco which I make with natural not de-odourised cocoa butter. Everything comes back to the quality of the ingredients, and not drowning out the flavours with sugar.

These are the two handmade chocolates that I make specifically for each tasting box.

Lucuma, creamy white chocolate with the mellow, fruity notes of Lucuma. Lucuma is an ultra-nutritious fruit native to Peru, where the Incas celebrated it as a symbol of fertility and still 26 villages are named after it! It tastes like an exceptionally mellow, fruity caramel, almost floral. No wonder it’s perfect in white chocolate.

Papelón con limon, creamy white chocolate with papelón and lime. The top of Hacienda El Tesoro steeps up into the cloud forest and this is where the sugar cane grows. Its deep, treacly flavours played a huge part in so much of my cooking on the farm. Papelón is sugar cane juice evaporated off and dried into a cone. To call it sugar is a ridiculous understatement. Together with lime it is a classic combination that takes me straight home. 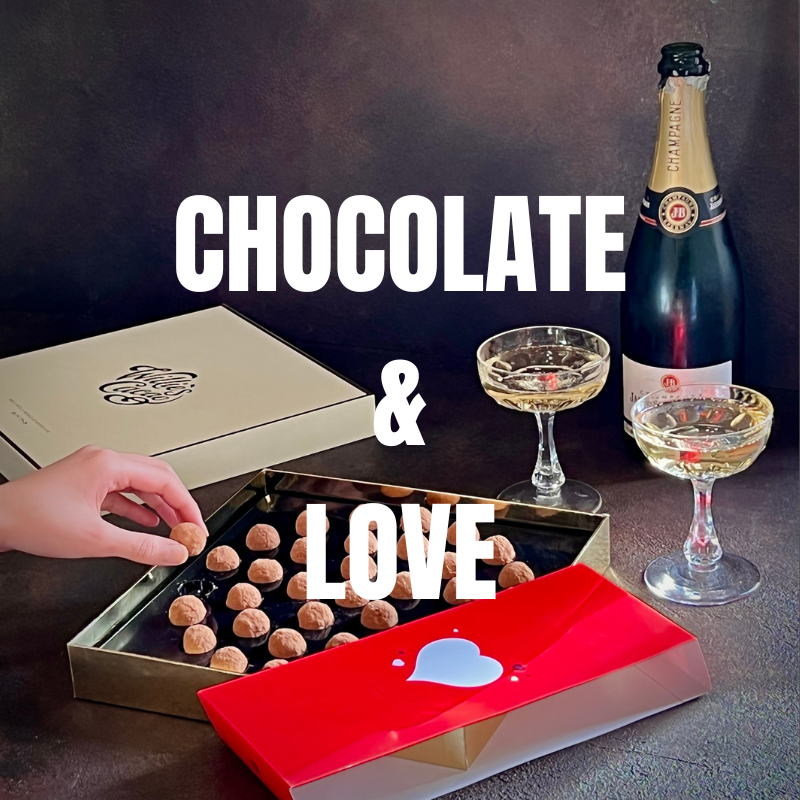 We all know chocolate and love are a match made in heaven, but have you ever wondered why sweet treats […] 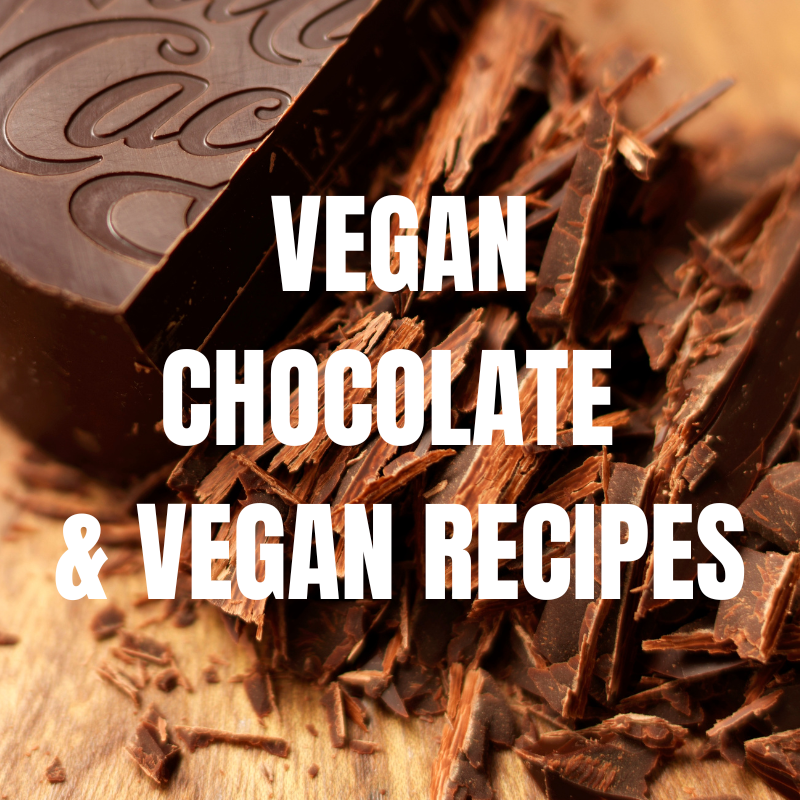 The Ultimate Guide to Vegan Chocolate and my Favourite Vegan Recipes

Vegan…chocolate? No, you aren’t dreaming. You’ve read right, and there’s actually a whole section of my website dedicated to nothing […] 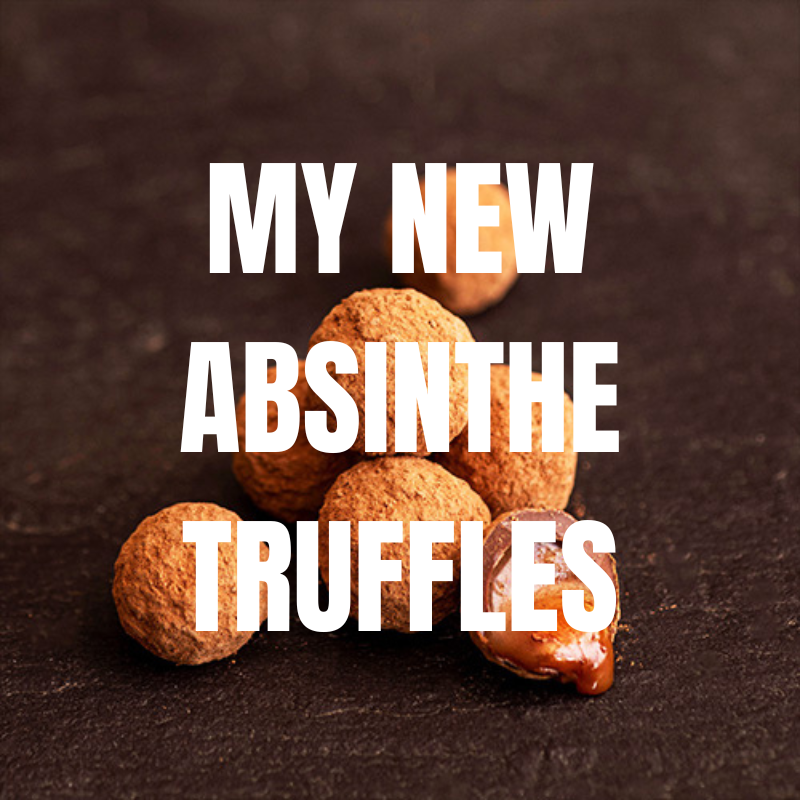